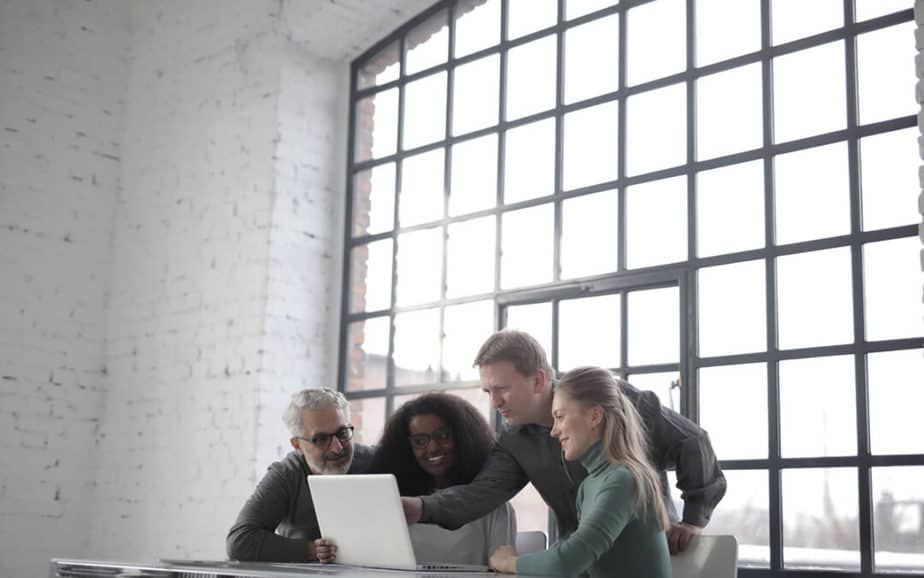 Yes, that’s what I said. Benefits to men. Hard to believe a commonly thought of “women’s issue” can be interpreted as benefiting men but it does. Let me explain with just the top four things that come to mind:

1.    Safe space to speak up about other guys that are seen as “over the top.”

Shining a light on the workplace environment is definitely helpful to many guys who are increasingly finding themselves questioning behaviours in the workplace. Through greater awareness of diversity and inclusion discussions, men are having the opportunity to voice their concerns too. This isn’t to take away from the equity measures that need to be in place for women, but rather to recognize that guys do have issues to raise too. For example, men are increasingly speaking up about uncomfortable situations they’ve felt forced into, from the awkwardness of taking clients to a “gentlemen’s club” when their partner is at home and pregnant, to not wanting to bear witness to hazing acts or be the subject of such behaviour.

2.    The better the performance, the bigger the paycheque.

The International Monetary Fund has highlighted the financial benefits of gender equality to men: greater inclusion of women in the labour force results in increased wages for men due to broader increases in productivity. That’s called a winner situation.

3.    Better relations with “the ladies” in your life.

Greater gender equality in the workplace also supports healthier relationships and stronger families. For example, a company that recognizes flexible working arrangements provide men the same flexibility, which means fathers can attend kids’ events or parental care without fear that their career mobility will be curtailed.

Creating a gender-balanced workforce also has significant health benefits for men. Statistics show that men have higher suicide rates, engage in riskier behaviour and have more heart attacks than women. However, through strengthened relationships with their partners and families, plus greater opportunities for work-life balance, they stand to gain better health and overall life satisfaction, and according to recent studies, live longer as well.

It is necessary for men to understand the benefits they will accrue from gender equality and recognize they are part of the solution, not the problem. Men are critical allies in supporting greater equality from the beginning of their life straight through to the technical or executive positions they aspire to and realize. They can opt out of being a bystander and witnessing the unequal treatment between women and men, and raise their opinion without fear of being chastised by their peers.

So for all you guys out there reading this, how can you go wrong with these benefits? – you get to speak up and have a hand in getting rid of the jerk mentality at work; get better pay overall; have better dynamics with your partner and family, and a healthier life. What can be wrong with that? 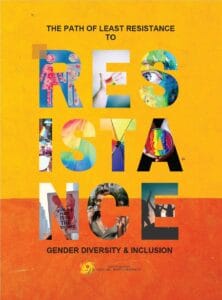 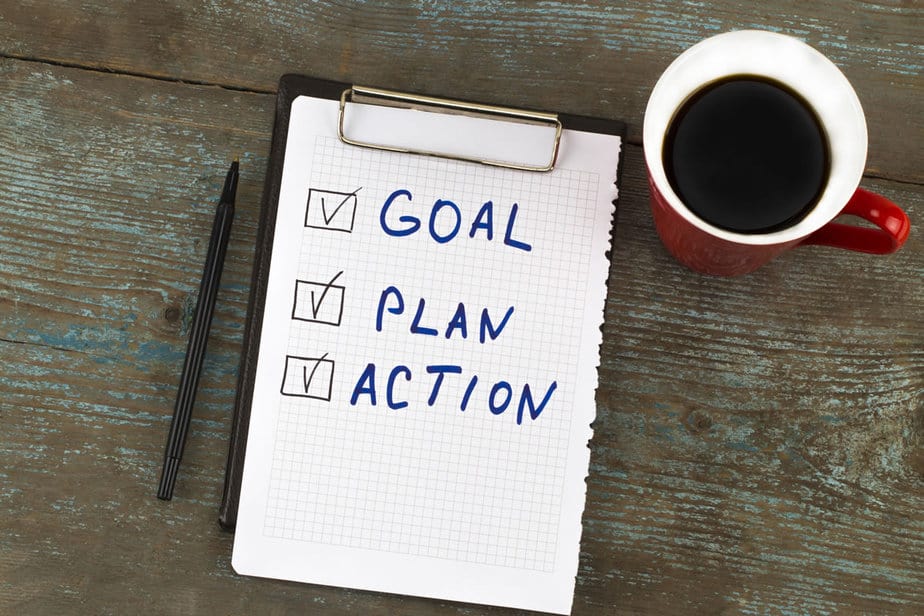 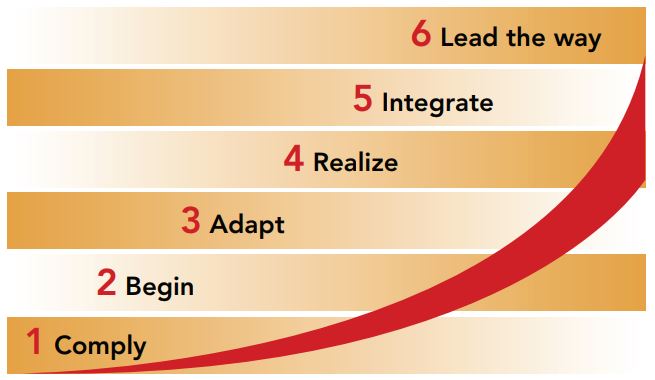